Breakfast is included, and delicious home cooked meals (including vegetarian options) are available. Nazira and her family look forward to welcoming you. 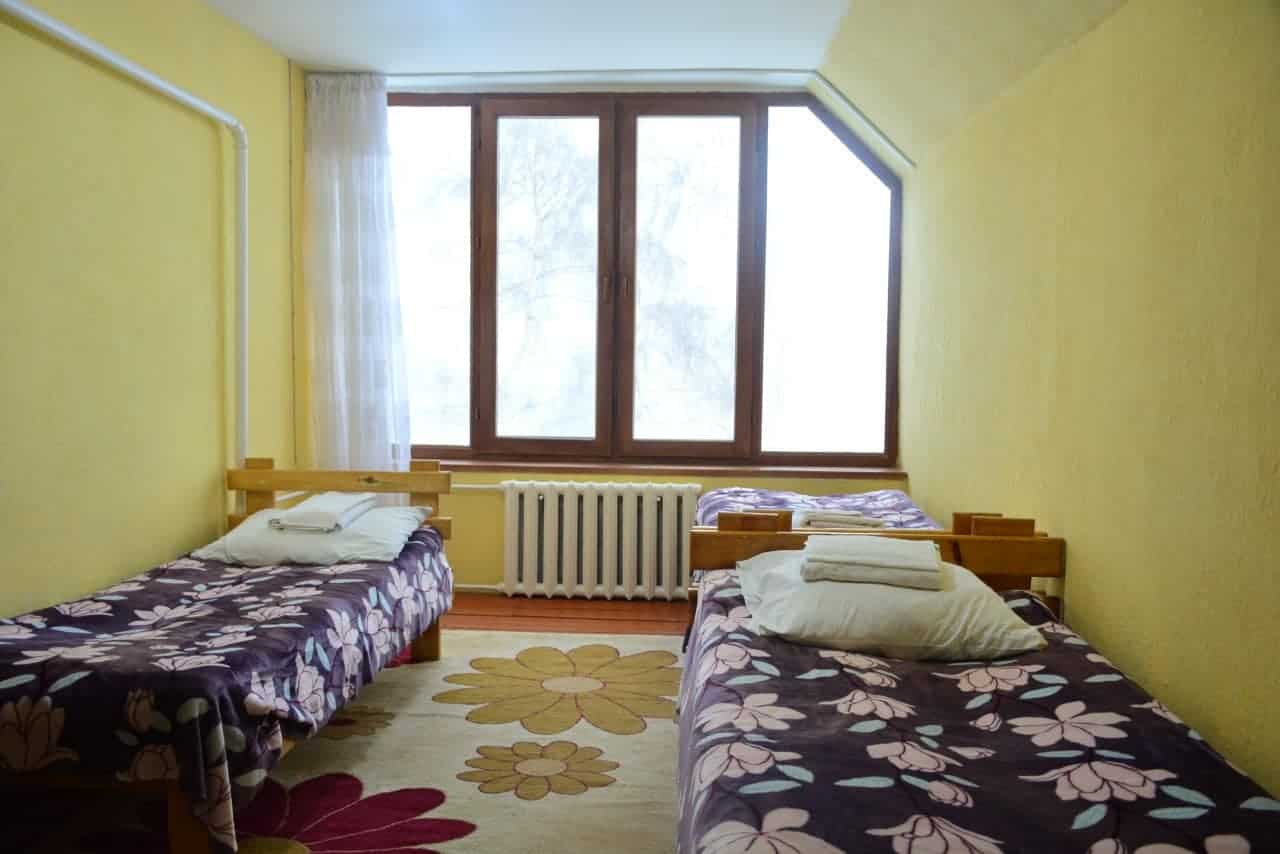 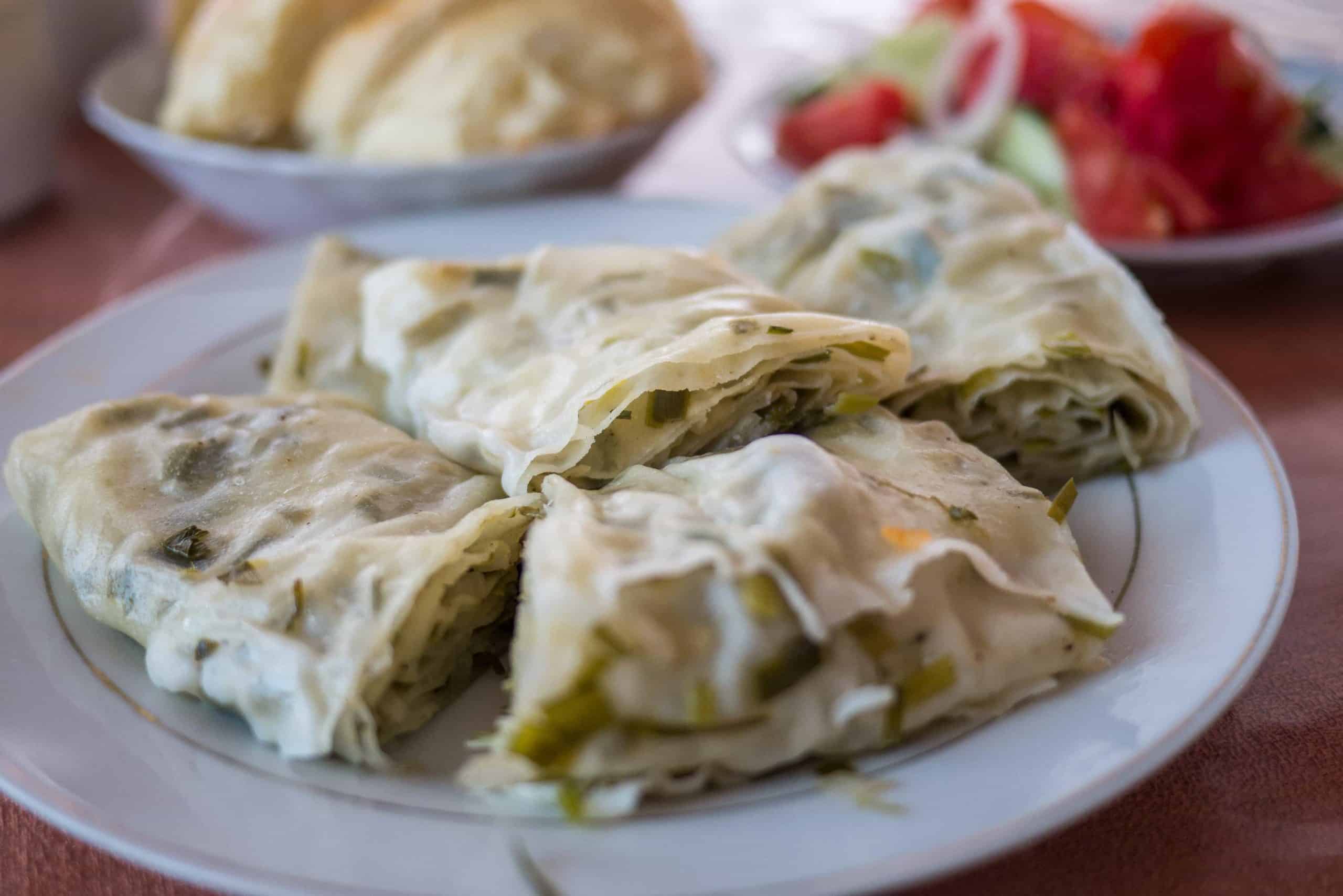 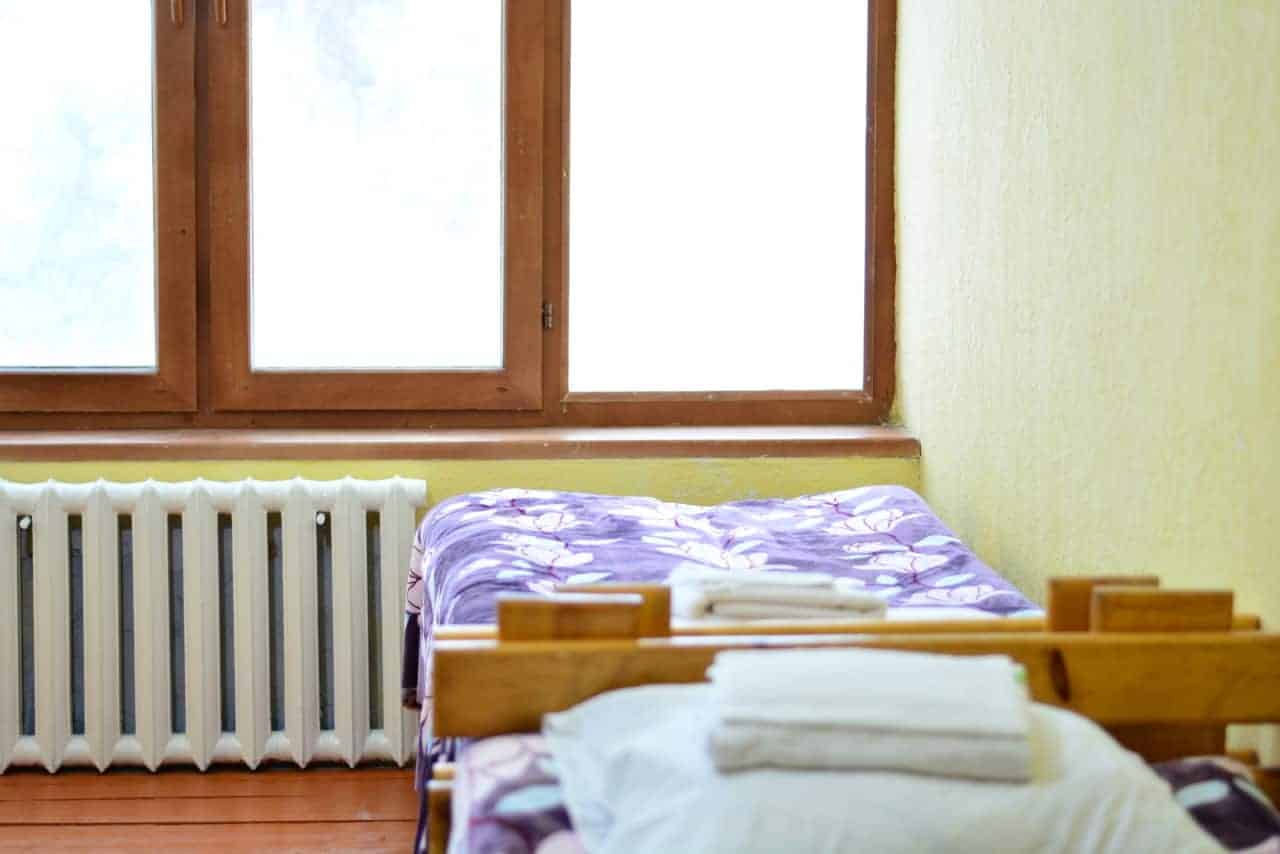 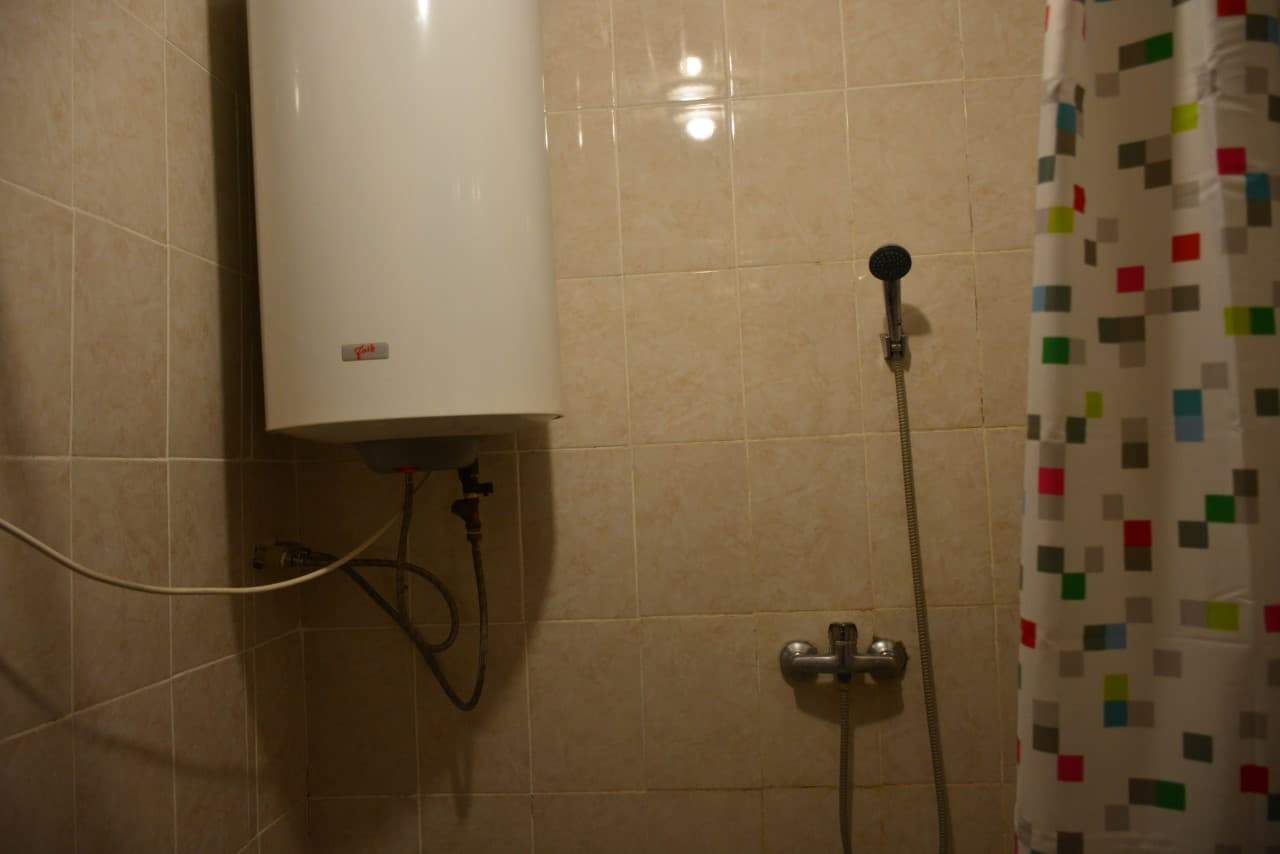 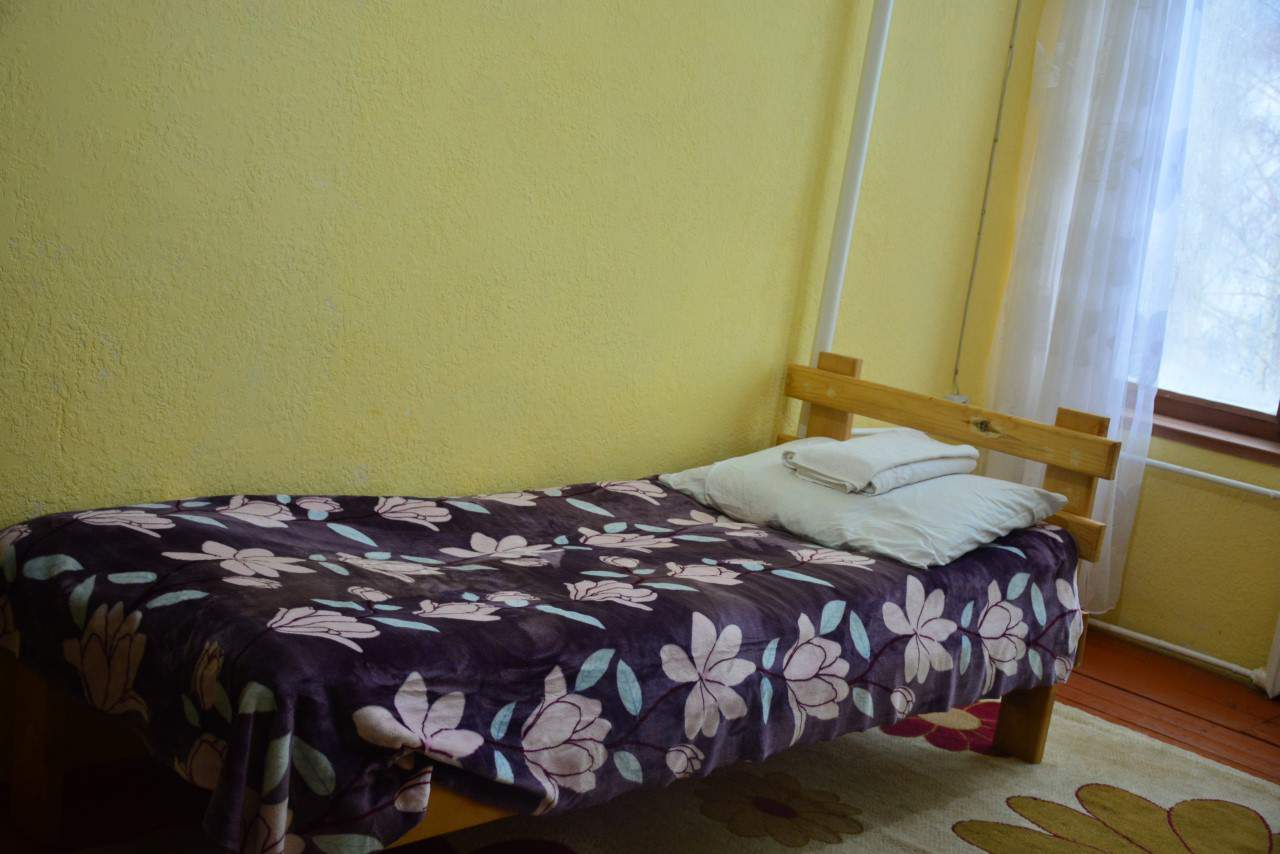 About Your Hosts: Nazira Makenova and Azamat Karimov

According to Nazira Makenova, family is the heart of Kyrgyz culture. Since the first of their three children was born in 1999, Nazira and her husband Azamat continually looked for opportunities to provide a better life for their family. While they loved their home in the Jyrgalan Valley, they saw no possible future there. The mining jobs evaporated after the fall of Soviet Union, and the milk factory where Nazira worked also closed. Nazira had a single hope left for her children: escape. 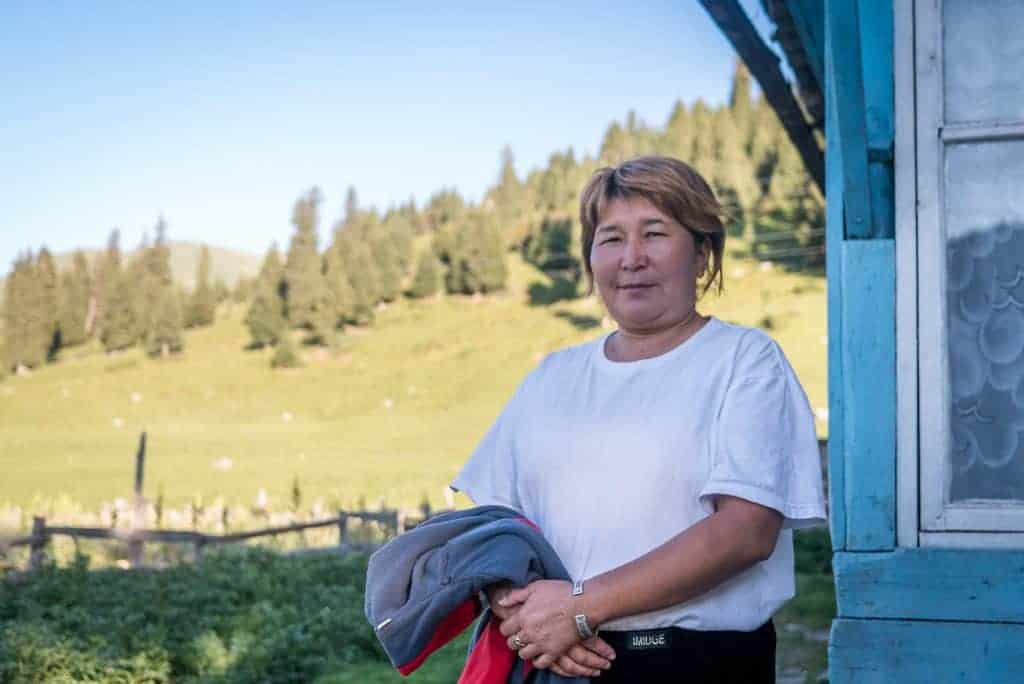 Their solution didn’t prove that easy. Although they owned their home, she and her husband couldn’t sell it since everyone wanted out of Jyrgalan. Years passed. Azamat took mining work in other areas of Kyrgyzstan, and they sent their oldest daughter, Amanat, to study in Bishkek, hoping she would successfully complete her architecture studies and find a better life elsewhere.

When members of the community pitched the Destination Jyrgalan tourism project in 2016, Nazira and Azamat joined, but they were far from convinced that it would deliver on the promised job opportunities. They were scared to open a guesthouse; Azamat thought it was just too optimistic to imagine that tourists would make their way to their untouched valley in the far east of Kyrgyzstan.

And yet they did. Nazira now splits her life story into two parts. There’s the time before tourism came to the Jyrgalan Valley, and the seemingly limitless opportunities now available. Even just a few months after tourism began, her world outlook had changed completely. She has big dreams for her kids, and big dreams for her business, too.

As tourism grows, Nazira believes the government will invest in roads and additional infrastructure for the village, which will only bring more tourists and more opportunities. She plans to expand the guesthouse in the coming years, and is focused on improving her English so that she can better serve her visitors. She wants her guesthouse to reach international hospitality standards and become a model of success throughout the village. While she knows improving her own guesthouse will further help grow the entire village’s economic prospects, her focus returns to how she can better the opportunities for her children.

Now that tourism has come to Jyrgalan, Nazira hopes that her children might learn English, study abroad, and then find their way back to Jyrgalan one day. Rather than envisioning a life where her children escape the village in search of brighter futures, Nazira believes tourism has created a village filled with vast potential for her and her family.