Nur Hostel hosts travelers in a six person mixed dormitory with shared bathroom. The rooms have mountain views and are also equipped with a kettle. There is also a  garden and lounge for travelers to relax in. Free wifi is available throughout the property. Almaz and his family look forward to welcoming you.

Information about nearby activities and treks 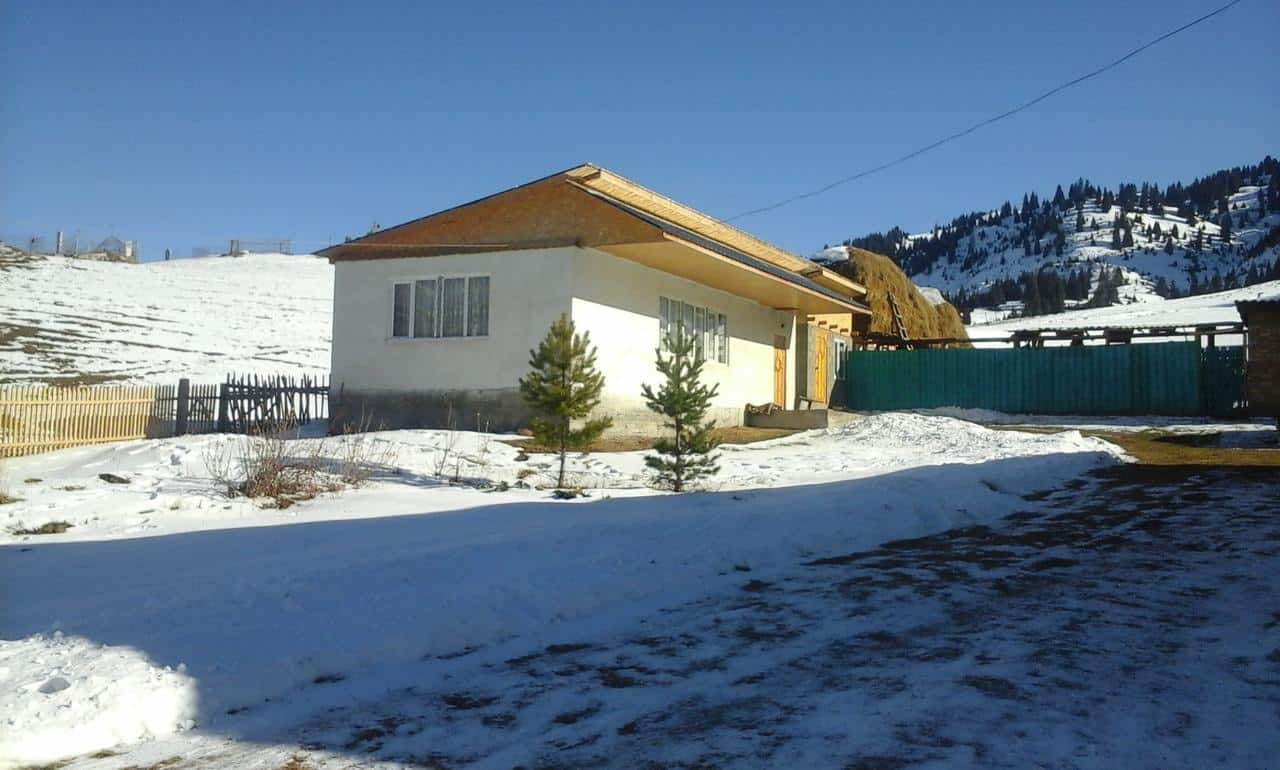 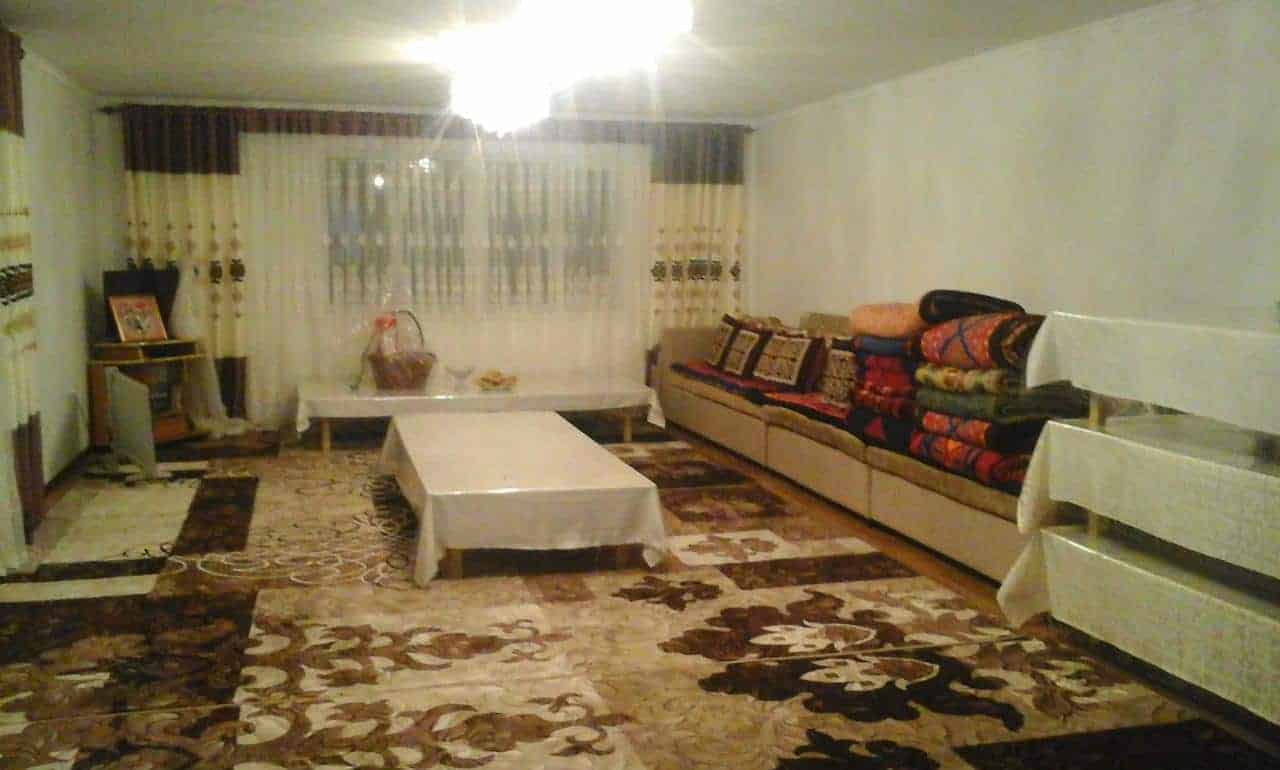 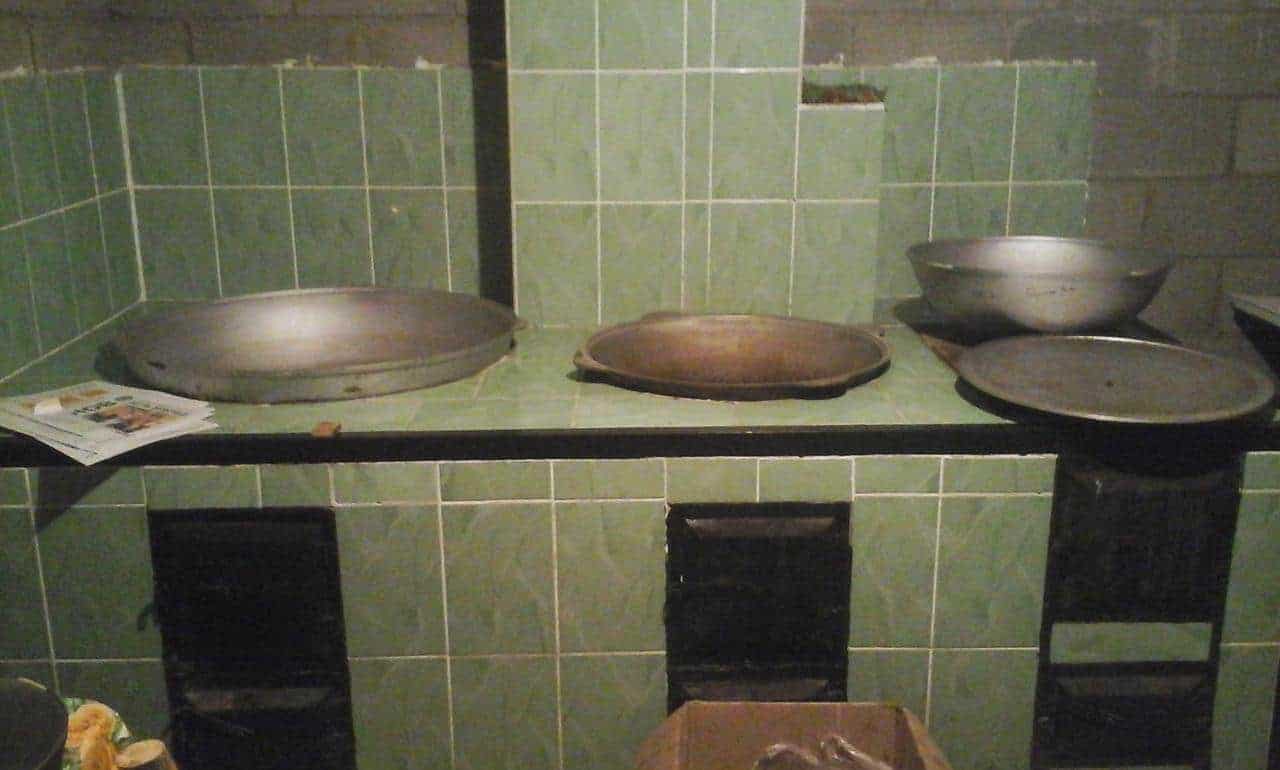 How to find Nur Hostel

About Your Hosts: Almaz Davletov and Family

Born in Jyrgalan in 1987, Almaz Davletov spent all of his childhood and school years in Jyrgalan. He majored in Chinese at Bishkek Humanitarian University and worked in Bishkek for several years. He had always loved his hometown, however, and returned to Jyrgalan in 2014 to marry and raise his family in his village. He and his wife have an ordinary Kyrgyz family — they live with and care for Almaz’s parents, work locally, and send their children to the local school.

Almaz has an interesting relationship with the town. He always believed that it would persist and survive. When the coal-mining jobs left after the collapse of the Soviet Union, he knew that a new industry would come — his village was just too special. He never had the desire to move far away, he always wanted to raise his family here. He thinks that’s largely because his parents have always been deeply embedded in the town. His father works in the local government while his mother works as a school principal. Not being dependent on mining meant they saw that the village could survive. And because every aspect of his life was so deeply integrated into the town he saw the strength of the community.

Now that tourism has arrived to his village, there is more money and that means more opportunities for the adults, but also more hope of a bright future for the village’s children — certainly in tourism, but in other areas of the economy that are sure to grow in the coming years as well.

Alamaz and his wife believe that Jyrgalan is beautiful, clean land. Since childhood, Almaz enjoyed walking through the mountains simply to admire the beauty of the Jyrgalan mountains. Now, they want the entire world to see this beauty. Almaz and his wife opened Hostel Nur so that people coming to the region could understand how good life can be when you’re connected to the mountains and nature.